pt / en
Investment
Golden visa: Investors appealed for legal and fiscal stability
APPII questioned whether «we want to close the country to foreign investment», and asked for legal stability. 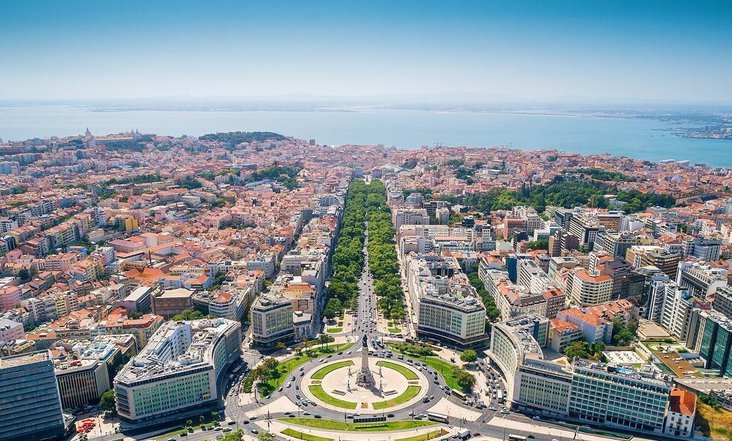 APPII recalled that it has only been a month since the Government published on Diário da República (the Portuguese Government’s Official Gazette) the changes to the golden visa regime and that «some political parties are planning strategies to bring down the initiative which has, during the last few years, sustained the recovery and development of the Portuguese economy. We are talking about sectors as important as construction, real estate and tourism».

According to APPII, legal and fiscal instability could harm the country’s international reputation and it believes the legal activity of the last few years «has been marked by strong instability which could harm Portugal’s reputation with foreign investors. If carried out, these initiatives will certainly keep foreign investment away from our country». APPII thus demanded that the Parliament «maintains the legal alternative approved in 2019 and legislated in 2021, thus maintaining foreign investment, generating income and jobs to initiate the much-needed economic recovery process».

APPII also alerted against the «myth» that the «golden visa» regime does not generate jobs, one of the arguments used by the political parties in this draft law, recalling that «since 2012, the Residence for Investment Program attracted 5.7 billion euro in investment, allowing foreign investors to invest a further 5 billion euro a year in construction and real estate. In 2019, this program was still able to attract 700 million euro. Since 2020 until, it has attracted 647 million euro, creating wealth in a decapitalised country, but above all, direct and indirect benefits to other sectors such as construction and real estate, which during the last few years have represented 17.4% of the GDP and where the construction sector alone was responsible for 600.000 jobs. We should add to this number the indirect jobs generated by tourism, commerce and services».

On the other hand, the association defended that Brussels does not want to end this specific program, setting it apart from other actions and lawsuits filed last year against Cyprus, Malta and Bulgaria, which concerned citizenship issuing programs, very different from the Portuguese Residence for Investment Permits (ARIs), which «only concedes temporary 5-year Residence Permits (for investment), subject to proof of investment continuity».

On the risk of money laundering, APPII recalled that this is «a latent possibility in many other activities within our economic system. What matters is that the State and the supervisory bodies fulfil their mission and avoid these situations. It should be added that the current legislation forces real estate developers, banks, mediators, notaries and lawyers to denounce and avoid this threat».

Hugo Santos Ferreira, APPII’s Executive Vice-President APPII, posed the question: do we want to close the country to foreign investment? Both the initiative from political party Os Verdes, and the initiative from Bloco de Esquerda, «cut» any possibility of foreign investment in Portugal and will inevitably throw many thousands of Portuguese citizens into unemployment».

«On the other hand, Portugal continuously changes its opinion in terms of attracting foreign investment, losing significant investments, capable of generating jobs, wealth and taxes. We have wondered how we could have reached a situation like this in normal times, let alone during a social and economic crisis whose details are only now beginning to become known», he added.

Hugo Santos Ferreira alerted against «this type of actions which harm the expectations generated by international investors about investing in Portugal. Our Parliament cannot, irresponsibly and repeatedly harm the private sector and defraud those who believe in our country».

He further recalled that, in 2019, real estate investment in Portugal reached 30 billion euro, which represented 15% of the GDP, «establishing itself as one of the great pillars of the Portuguese economy».