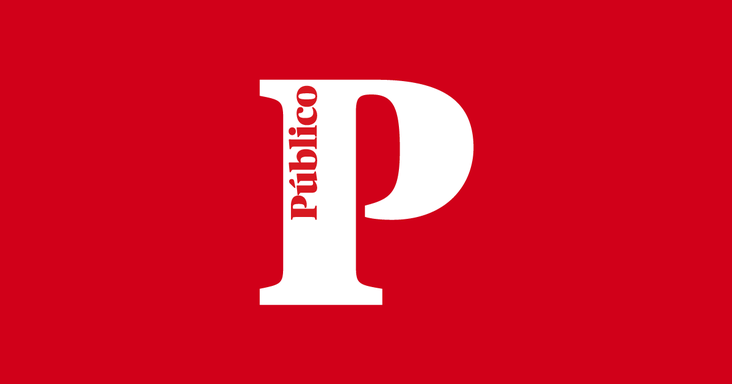 This statement could not be further from the truth, and only those unaware of these investors reality and of the program Non-Habitual Resident (Residente Não Habitual - RNH), or intending to mislead the public opinion are capable of such a statement.

Last week and with regard to the RNH, we had the oportunity to read "Tax benefits for foreigners costed the State € 770 millions". It is obvious that this finding only considers "one side of the coin", and completely ignores the huge benefits, both direct and indirect, of the RNH to Portugal.

The RNH has assumed such an importance in our Country that it became one of the largest wealth creators, investment attracting, economy facilitators, and jobs creators. This kind of investment capturing programs was one of the main triggers of the real state sector, on the one hand, as one of the post-financial crisis economy drivers, representing an annual investment corresponding to 15% of the GDP, and, on the other hand, of the urban rehabilitation, all this with subsequent dissemination of many additional benefits for the whole economy, not just to the construction and material industry, but also for hotels, restaurants, trade, etc.

On the other hand, we cannot forget that foreign investment was essential for our post-financial crisis economic recovery, and that it will be again essential for the recovery from the current health crisis with its economic consequences.

So, if criticizing the RNH, aiming at pressing or support some parties represented in the Parliament, to the left of the Chamber, who look forward to its end (only for general hatred against all that is investment and foreign), did not make any sense, during this period of economic recovery we are currently going through, where every cent counts and all the countries in Europa will fiercely compete for this type of capital and investors, this is unacceptable e absolutely contrary to the interests of Portugal.

Also, one should also mention that the RNH is completely decisional and differentiating when it comes to choose Portugal as an investment or dwelling destination. All investors mention that it is not enough that we are safe, welcoming, or that we speak several languages.

Besides that, it is acknowledged that it was absolutely decisive to raise Portugal's fame throughout the world and turn it into a favorite tourist destination the fact that several worldwide famous individuals, such as Mónica Bellucci, Eric Cantona, Christian Louboutin, Philippe Starck, and Madonna have chosen Portugal under the RNH. Now, it seems obvious to me that without the help of these "ambassadors" this task would be much more difficult, or even impossible.

And then, one has to declare that, besides investors or "ambassadors", we are talking of persons which would hardly ever settle in Portugal if it were not for the RNH, hence, that would have never paid IRS to the national exchequers if there were no such programs, not to mention all the shopping, expenses, other investments, jobs both kept and created with their stay or dwelling here.

Thus, how can one speak of costs, even if they amount to € 700 million when this number is widely compensated with the € 5 billions of annual investment that these foreign investors bring to Portugal through the housing sector only, which number is subsequently multiplied by all the other benefits, both direct and indirect, brought to the economy.

And, consequently, we can ask those who do not "like" investment and foreigners, what will they do if the RNH ends? All investors will leave Portugal to other beautiful territories, but who still offer competitive fiscal frameworks (for instance Greece), thereby creating a reduction of the domestic consumption, a reduction of the trade activity, specially in the major cities of our country and coastline, and most specially in Alentejo Coast and Algarve, besides a general drop in national taxes (IRS, IRC, VAT, IS) and municipal taxes (IMI, AIMI, and IMT), ending with the depreciation of the property assets, with a cascade of losses for all the Portuguese who own a property and who will assist to a depreciation of their assets and personal wealth, for national investors and banks. Finally, one should not forget that we are a poor country (although sometimes we act as if we were rich), with a weakened economy and a health and economic crisis of COVID-19 yet to be overcome.

Read the news in full: PDF