pt / en
Investimento
Brazilian SRESPX buys The Keys project for €95,4M
Located at the Quinta do Lago area, in the Algarve, the The Keys generated a 307 million euro loss to Caixa Geral de Depósitos. 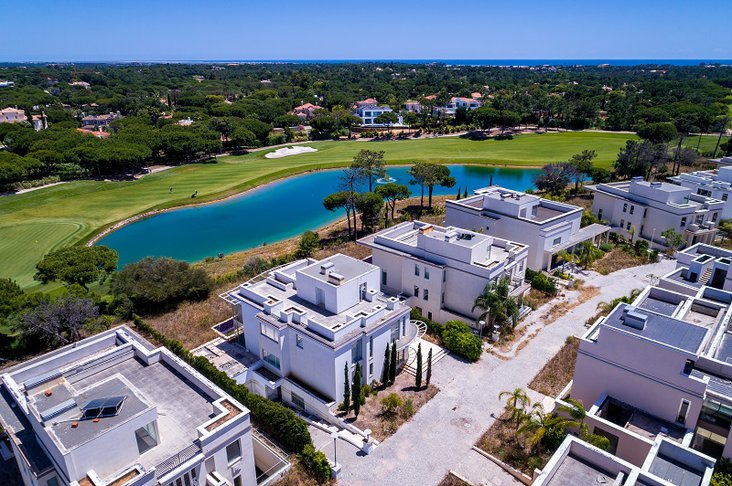 The 81.500 sqm The Keys belonged to bankrupt company Birchview, one of CGD’s largest debtors. The project was now acquired by Brazilian SRESPX – Investimentos, led by Rogério Estevinha Xavier, for 95,4 million euro, 10 euro more than the starting bid value of this second sales attempt, which followed the first attempt for 110 million euro in August, for which there were no bids.

According to Negócios, the deadline to bid ended on the 3rd of November and SRESPX was the only interested party. The company made a downpayment of 5% of the whole, which has already been deposited on Birchview’s insolvent estate’s bank account.

The Brazilian company will build a new project with 72 housing units within an above the ground area of 45.000 sqm.

JLL advised SPX on this process. It performed commercial and technical due diligence, defined the new product to be developed and aided with the price strategies and asset marketing.

Gonçalo Santos, Head of Development, at JLL, commented the operation in a release: «This is a project in a unique location with great potential to increase its value, which reflects the opportunities the Portuguese market offers to value-add investors, that is, players with a long-term perspective who are willing to invest in assets in order to add value to them. At a time when there is still a lot of liquidity globally, this type of investment is very important for the Portuguese market».

Established on the 9th of September of this year, SRESPX has as its sole administrator Rogério Estevinha Xavier, founder and majority shareholder of SPX Capital, one of the largest independent fund management companies in Brazil.

Idealista recalled that the bankrupt company signed an initial financing deal with CGD in 2007. It requested to enter a Special Revitalisation Process in 2017, at a time when CGD claimed 278 million euro, 93% of the 299 million euro owed by the company. The bank was in favour of the company’s insolvency. At that time, there were already signed promissory agreements for the sale of The Keys, despite not being licensed or concluded.

In 2015, Birchview had a 135 million euro asset. A more recent assessment, quoted at the Special Revitalisation Process, mentioned an updated assessment of 116 million euro.

Last December, after Birchview, two other companies from group QDL became insolvent: Bridgedown Imobiliária and Chapelmoor Imobiliária, all owners of lots from The Keys.