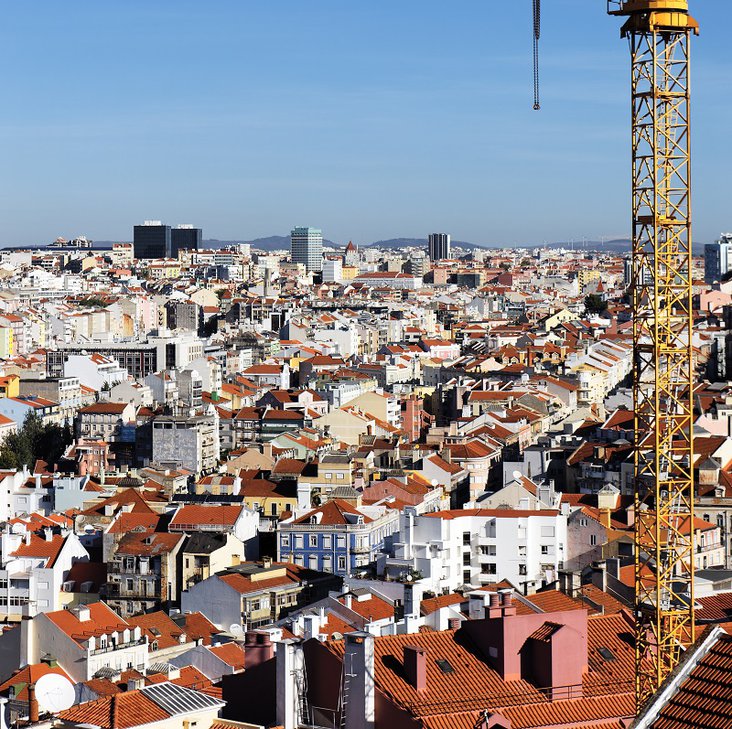 This represents a 50% drop in terms of number of assets and a 53% drop in terms of amounts invested when compared to the previous quarter, according to the numbers compiled by Confidencial Imobiliário through its SIR-Reabilitação Urbana (SIR- Urban Renewal), which takes into account acquisitions carried out by international private buyers in 17 of the city’s civil parishes.

This data also shows a drop in terms of nationalities which went from 49 different countries during the first quarter to 31 during the second quarter. The first quarter also registered the acquisition of 466 buildings for a total 238.8 million euro.

«This strong slowdown in terms of international housing investment on Lisbon’s central areas reflects, above all, the pandemic’s impact on the flows of international capital directed towards the Portuguese market», explained Ricardo Guimarães, director at Confidencial Imobiliário.

Nevertheless, «the Índice de Volume de Vendas a Internacionais (Volume of Sales to International Investors Index), which Confidencial Imobiliário compiled for this territory, shows that this market was already showing signs of losing strength during the pre-Covid period. During the 2nd and 3rd quarters of 2019, there were drops of 9.5% and 14.1% respectively in sales to foreign investors, with the first quarter of this year registering a new drop of 9.1%. This may have been a reaction to the announcement of new tax and legal measures concerning the programs to attract foreign investment», he completed.

During the second quarter, Chinese buyers were the most representative, with a 33% share of all international investment in the area, followed by the French with 13%, Brazilian with 7%, American with 6% and the British with 5%.

During this period, the Estrela civil parish registered 25.4 million euro invested and the civil parish of Santa Maria Maior 23.5 million euro. These were the main destinations for foreign investment during this year’s second quarter.

The civil parish of Santo António also stood out by attracting 17.8 million euro during the same three months. The remaining civil parishes under analysis received less than 10 million euro in international housing investment.

The slowdown in foreign investment was felt on all 17 civil parishes which were analysed, but Estrela was amongst those which lost more momentum, with a 12% break in traded amounts. Santa Maria Maior and Santo António registered 50% and 63% slowdowns respectively.