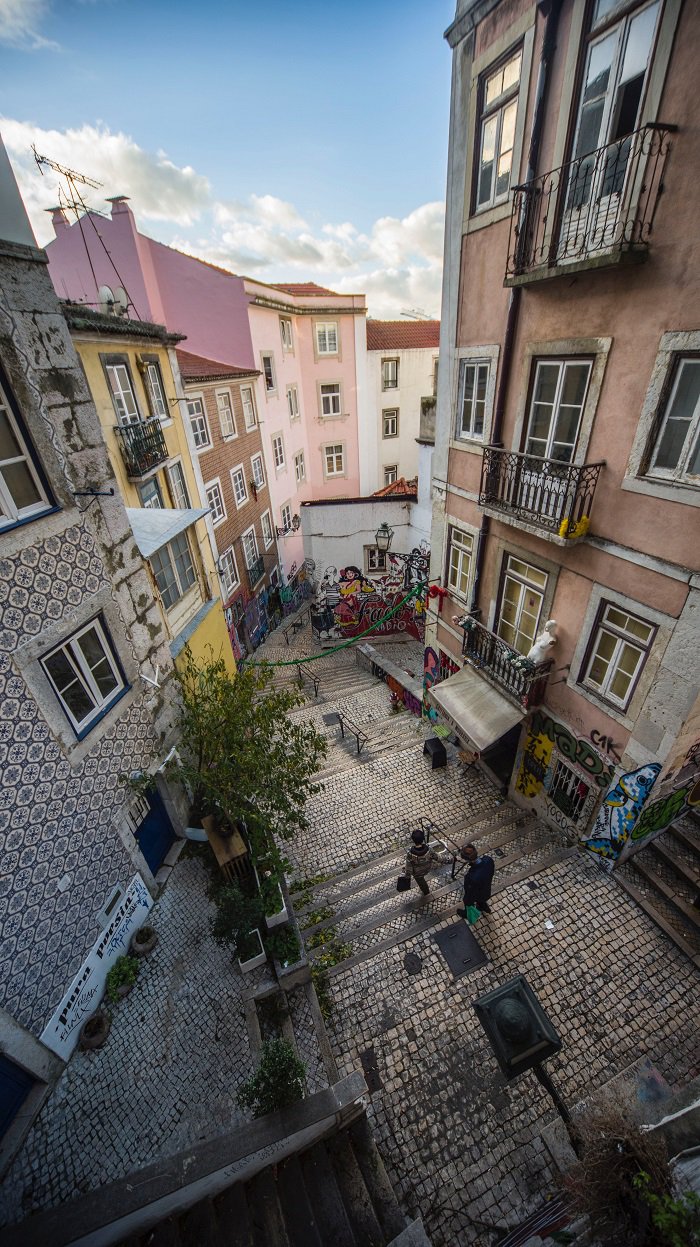 According to data compiled by Confidencial Imobiliário, which analysed private housing transactions within this area of Lisbon, 1.509 dwellings were traded, 10% less than the 1.673 traded last year.

Citizens from 78 different nationalities purchased house within Lisbon’s ARU in 2020. Chinese represented 24% of all investment, followed by the French with 16%, Americans with 8%, British with 7% and Brazilians with 6%.

It should be noted that Chinese investors increased their investments in 33% in 2019 and Americans in more than 70%. French and British maintained stable volumes of investment and Brazilians invested 40% less yoy.

Confidencial Imobiliário (Ci) also highlighted the fact that the civil parish of Santo António remained the main destination for foreign investment directed towards Lisbon’s ARU, concentrating 19% of all investment for a total of 139.4 million euro. Santa Maria Maior represented 14% and 103.8 million euro and Estrela 13% and 93.9 million euro. Misericórdia and Arroios had shares of 10% (72.2 and 70.5 million euro respectively). All the remaining civil parishes registered less than 60 million euro in international investment.

Rua Tierno Galvan | Amoreiras | Tower 3 | 6th floor | room 607 | 1070-274 Lisbon | geral@appii.pt | +351 213 877 749
© Copyright APPII. All rights reserved
Website powered by evolutio
APPII – Associação Portuguesa de Promotores e Investidores Imobiliários (in English Portuguese Association of Real Estate Developers and Investors) is a non-profit association with 30 years of existence, representing real estate developers and investors, both national and international, in Portugal, representative of an annual volume of investment corresponding to 15% of the national GDP. Representing all real estate investors in Portugal, it is considered one of the main entry gates for real estate investors in our Country.