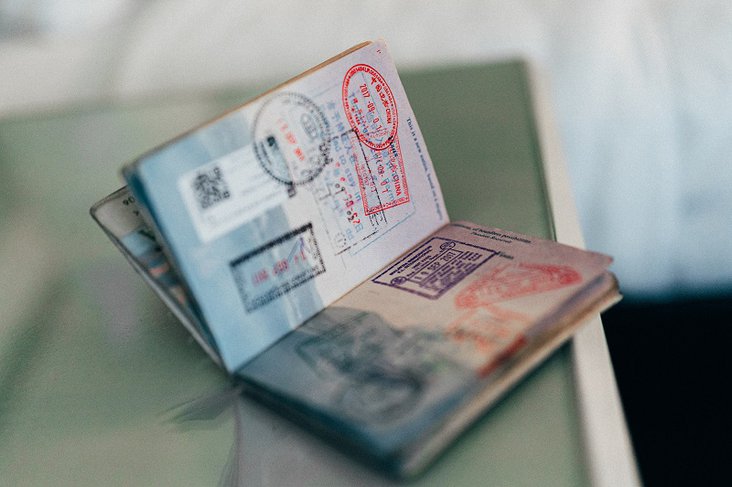 The investment received through the issuance of golden visas had a 4.5% yoy increase during this year’s first quarter, to 125 million euro.

According to press agency Lusa, based on statistics from Serviço de Estrangeiros e Fronteiras (Foreigners and Borders Service), 39.6 million euro were invested in March alone, a 41.9% increase when compared to March last year (period when the pandemic started in Portugal), but 24% less than in February this year, when 52.3 million were invested.

There were also 8 visas granted for capital transfers. A visa was also granted for job creation. 31 visas were granted to Chinese citizens, 6 to Brazilians, 6 to Americans, 5 to Turks and 4 to Russians, quoted Idealista News.