pt / en
Investiment
Investments are “on hold”, but demand remains
Most real estate investment plans in Portugal were put «on hold» with the pandemic, but investors’ intentions seem to remain the same, and investors are alert to new opportunities. 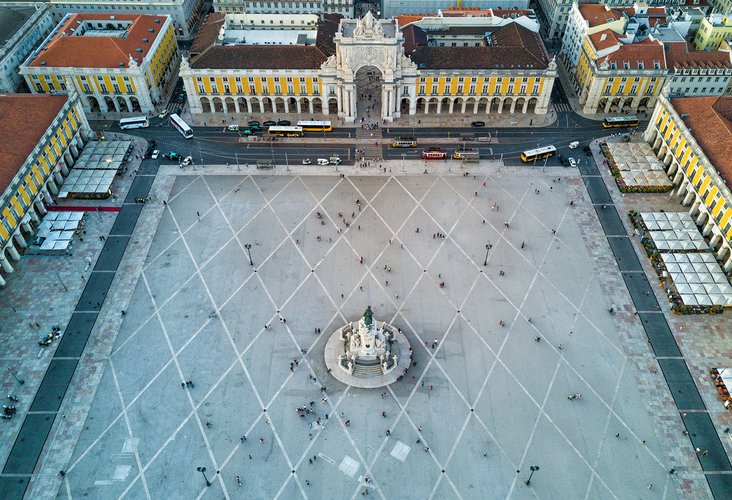 Now that the confinement measures are being lifted, and that the market is adapting to a new reality, Paulo Silva, Head of Country at Savills Portugal, remarked that «even if opinions diverge, most investment plans were put on hold. However, the intent to invest remains, as well as the analysis of new opportunities generated by the impact Covid-19 had on the real estate market».

According to the consultant, during the first quarter, commercial real estate investment in Portugal reached around 1.500 million euro, not yet reflecting the pandemic’s impact on the market, which was felt more intensely in April. During this month, all Europe registered a drop to around half in terms of investment, when compared to the previous year.

«The strength of location and the robustness of the market fundamentals will be at the base of selecting the next investment hotspots», believes Paulo Silva, who predicted that until the end of the year «the slowdown in terms of concluding transactions will remain».

However, «the high levels of liquidity and a more capitalised banking system prepared for a more contained pipeline should contribute for a quicker recovery of the investors’ positive sentiment, providing equity players and private investors with a competitive edge. Sale & leaseback operations in segments such as tourism and retail may be the strategic solution to refinance their activity».

Demand shows it is still alive

At the beginning of June, the deconfinement measures started to show some impact on occupational demand, registered Savills in an internal survey carried out in 33 global investment markets. 30% of those markets registered slight increases in terms of this indicator on the 3rd of June.

Paulo Silva remarks that «we are still undergoing the deconfinement stage, with no significant effects on the increase of demand, but in terms of the office segment, it is starting to show the first signs of recovery. The second half of the year should show a slight recovery, but not at the pace observed in previous years which caused the take-up volume to go beyond 200.000 sqm».

The case might be different for the retail segment, one of the most impacted by the current situation. «Looking at the results registered in Italy, Spain, France, United Kingdom and Portugal, these markets showed a moderate or accentuated drop (in the case of the United Kingdom) confirming that this segment is one of the most exposed to the crisis caused by Covid-19».

Logistics and multifamily show their strength

If the pandemic exposed the fragilities of some segments, it also showed the strength of others, such as the industrial, logistic and multifamily segments.

The pandemic revealed opportunities within the industrial and logistic segments. According to Savills, it is imperative for responsiveness to increase, with the offer of quality facilities which are 100% prepared to accommodate new automotive processes and which, at the same time, have enough dimension to generate returns for the investment carried out to introduce new technologies.

The Multifamily segment registered an increase in demand in Spain, France and the United Kingdom. Portugal has not yet registered changes in terms of demand for this segment, since it is still at an early stage and still being studied in our country.