pt / en
Investment
Student residences have “a lot of room to grow” in Portugal
In this segment alone, deals worth around 200 million euros are in the pipeline, which could be closed later this year, according to Savills. 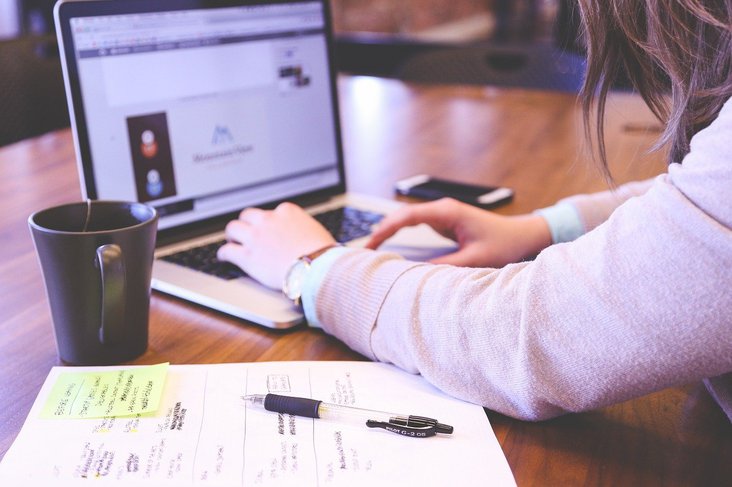 The student residence market still has a lot of room to grow in Portugal, in a context of dated or inadequate supply, or lack of it. Lisbon and Porto are the main centers of residential structures for students.

The latest Savills study identifies that in the 2020/2021 academic year alone, Portugal registered a total of 412,000 students enrolled in higher education institutions, of which 14% were foreigners. Even with the rapid expansion of new projects in Lisbon and Porto, a significant part of the market is covered by informal offers, provided by the traditional rental market.

As a whole, the two cities have 126 student residences, around 10,000 beds, from private and public operators. 38% of this offer is provided and managed by public institutions of higher education, and the private ones represent 6,000 beds, especially Milestone, Smart Studios, Livensa, LIV Student or Xior. By 2024, this student offer is expected to be reinforced by a further 8,000 beds, which are part of 4 new private projects, according to Savills.

In this type of offer, in Lisbon, the price of a room can vary between 400 and 1,100 euros per month, values ​​that vary between 380 and 1,000 euros in Porto. Those that are closer to educational institutions, public transport or that have a private bathroom stand out, in addition to a greater incorporation of sustainability measures.

Portugal thus continues to have great growth potential in this market, in which around 5,800 million euros were invested between January and September 2021 across Europe. The potential also extends to Coimbra, Braga, Aveiro, Évora or Covilhã.

Savills predicts that the volume of investment in this market will continue to grow in our country, despite the pandemic, considering the “more than 200 million euros that are currently in the pipeline” of transactions that may be closed later this year.

Alexandra Portugal Gomes, Head of Research at Savills Portugal, explains that “the student housing market in Portugal is still emerging when compared to the main European capitals. Notwithstanding the Lisbon and Porto metropolitan areas, which are already showing some maturity, the potential for expansion is still inherent with the gradual increase in students over the years». And he adds that «in addition to the increase in students, another factor that has dictated a paradigm shift in the student accommodation market is the increase in the quality of the offer».

For his part, Horacio Blum, Operational Capital Markets Associate Director, at Savills Portugal, highlights «a great interest on the part of European investors to enter the Portuguese market, due to the robust fundamentals of demand and relatively low coverage rates, compared to other cities European. The positive results of existing operators, in addition to the interest in recent investment transactions, are proof of this».